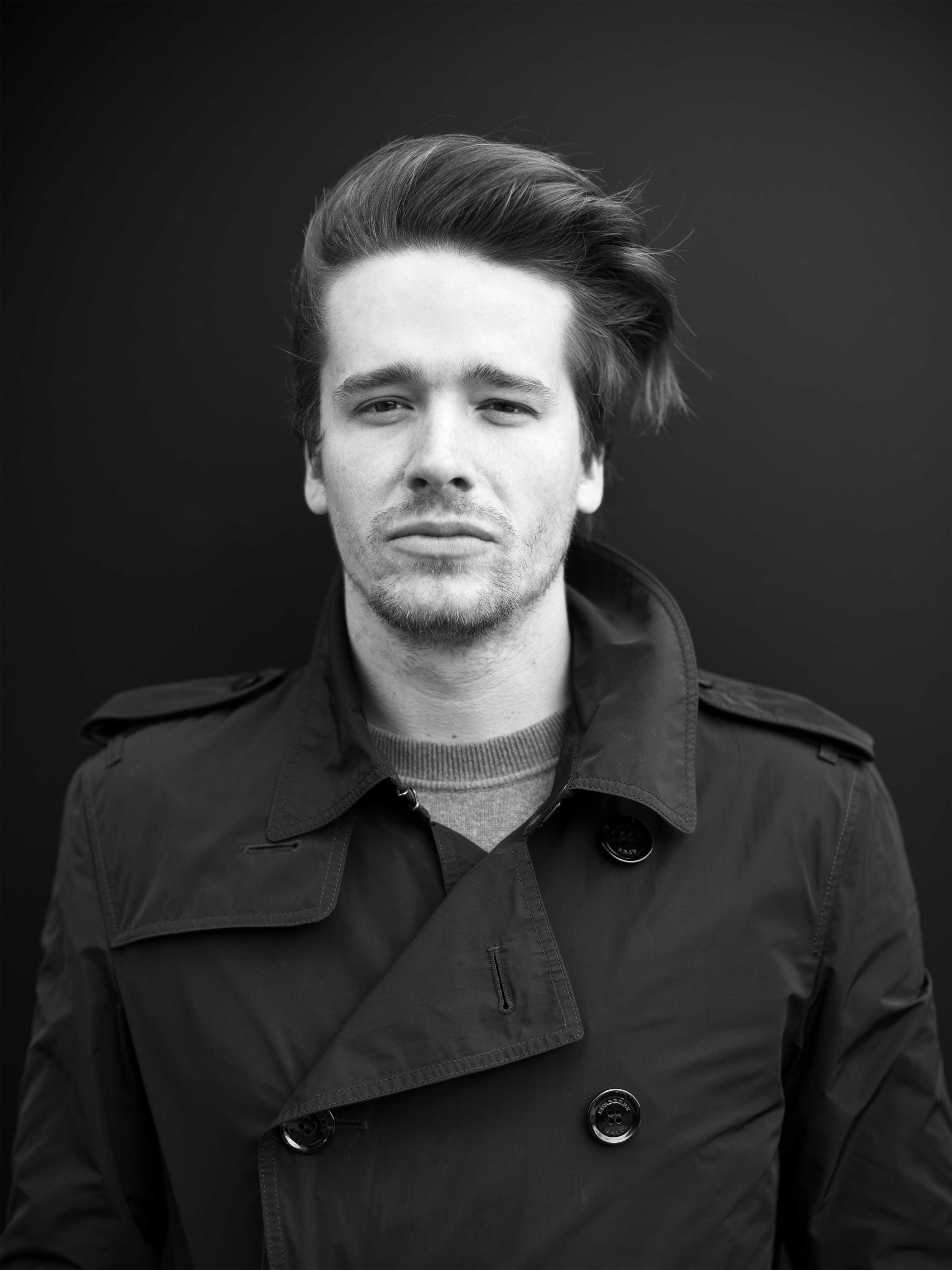 Thyladomid is a German producer and DJ. He was born in Cologne into a musical family and began learning piano at the age of 5. His first impressions of club culture started in 2006 when he had the opportunity to accompany a well-known DJ.

Infected, he decided to invest all the money he managed to earn into buying production equipment. All his time and energy went into producing electronic music and, within a short period, achieved a professional level. In 2007 the project “Thyladomid” was born and in the same year Charles Thiemann alias “Thyladomid” had his first digital release and made his first DJ appearance in a club in Neuss.

Since then the name “Thyladomid” became widely known in the region. The experience gathered in various gigs at home and abroad broadened his spectrum in the electronic music scene. Charles was influenced by the new trend House and began producing in this direction.

Steve Lawler took notice of his talent and in October 2009 had his first release on the renowned British label “VIVa Music”. In the summer of 2010 he released his first EP on the Berlin label “Off Recordings”. The title “The Voice” held the no.1 position of the “Beatport Deep House Charts” for six weeks and became the summer hit of 2010.

In March 2011 he received a reward from the “Winter Music Conference” in Miami. At the same time he started connecting with "Adriatique" from Switzerland. Together they set up a new music project and their first release was on Solomun’s new "2DIY4" label, followed by a release on its main label "Diynamic" in 2011.

In 2015 he released his debut album „Interstellar Destiny“ on Diynamic.