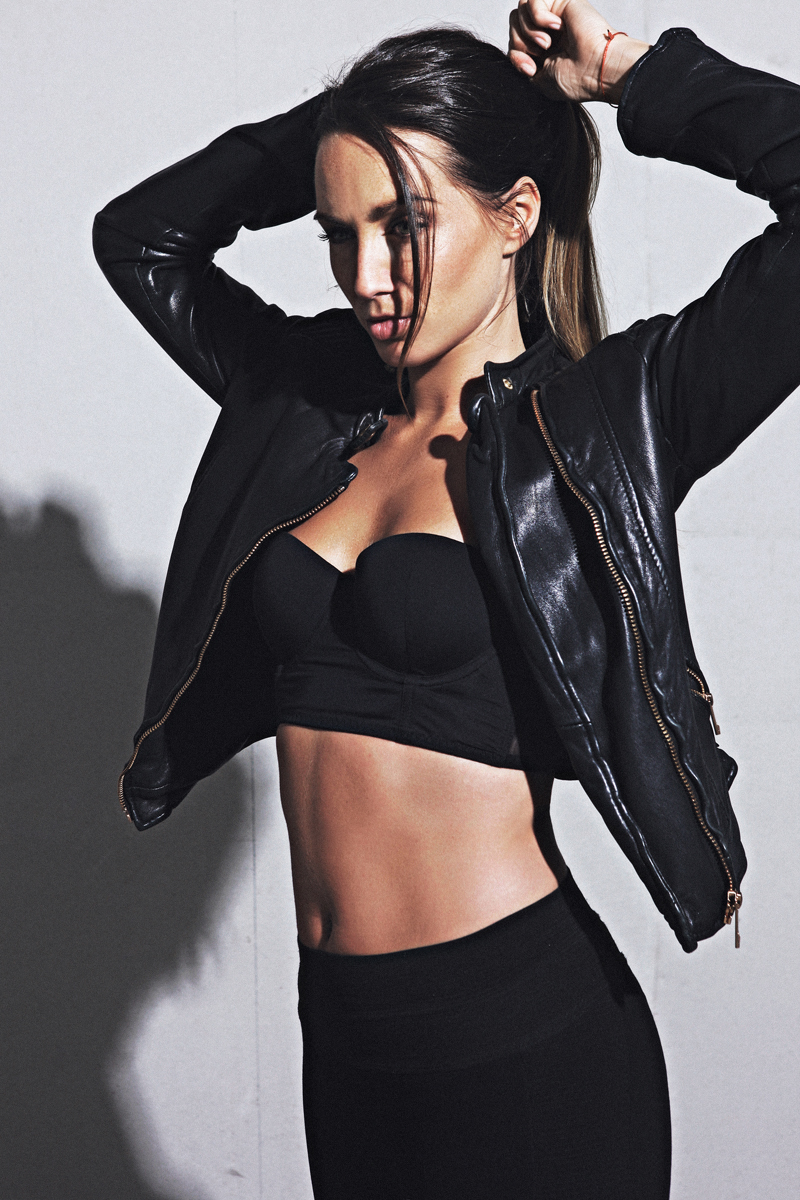 Raised in the proximity of Belgian’s metropolis Antwerp and aroused by the atmosphere created by underground club-DJ’s Iris Menza got drawn to the DJ-booth. Playing as a resident afterclub-DJ only a few months later to performing on Tomorrowland’s stages proves her persistence.

Steadily her influence on the scene is expanding, in Belgium as well as internationally. Both in 2009 and 2011 she played at Tomorrowland allowing her to reach a broader audience. More recently Iris participated in a deep-techno project (part of Fireinthedisco – Amsterdam), bringing in a fresh vibe to modern day Techno and leading to more performances on Tomorrowland’s stages (2013 & 2014). Her success has led her to play at much appreciated gigs in Sicily, Milano (Italy), Geneva (Swiss) Germany, France and Holland. Since 2015 she entered the Kunstgeschwister bookings agency family in Germany.

At this moment Iris is researching new musical possibilities, setting out the future’s framework so a continuation of her innovatory DJ-performances is a certainty.