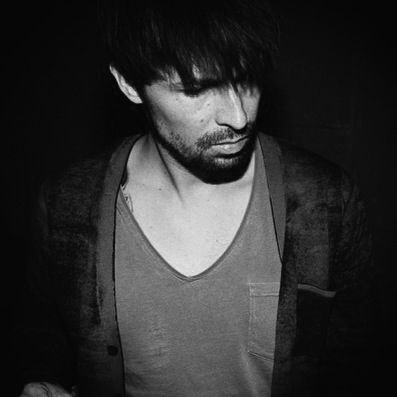 Tim Gruter aka “Ade Kanon” inspired by his older brother, began as 8 year old to play various music instruments and is still fascinated with acoustic music. The electronic music is for “Ade Kanon” the perfect territory for him to combine the best of both worlds.

The affinity to music can be recognised throughout “Ade Kanon’s” DJ sets. He is not one for loops and monotone music structures in his chosen pieces, “songs” determine his mixes, with a melodious smoothness in the arrangements. The groove of the drum is interfaced through rolling bass creating supplementary volume. “Ade Kanon” doesn’t like to be stereotyped he describes his experiment with his favourite pieces and work as DJ as “rollin’ sound”. With his inspiration for music he is enthusiastically welcomed by dancing fans in numerous gigs national and international.

Unbeknown to anyone he is leading a double life and he is the “Clark Kent” in the Kunstgeschwister Combo. As a miles collecting Engineer in a Business suit he is travelling through the Globe during the week, he jumps at the weekend in his DJ Outfit and and killing the dancefloors with his Superpartypower. There are many myths surrounding him and his milieu suppose a secret in his life, but Tim is telling that he lacking this to recover himself.